Sorry for being so uncharacteristically quiet for such a long period of time here on this blog, but I had a lot of things going on these past few weeks and couldn’t post!

First of all, my trusty old (nine years to be exact!) computer was about to take a nose dive, so I had the hard drive replaced and all my data transferred to the new drive. And that was quite a feat in and of itself!

My goodness, but did I ever have a lot of crap on there along with the most valuable emails, email address book and tons of pictures I use on all my websites. Also discovered some really cool pictures that I forgot were even on my hard drive, hidden away somewhere that escaped me.

Thankfully, I’m pretty religious about backing things up, so if I lost anything in the transfer it could be restored, but still….

I will be teaching two antler basket classes again, but my Onion and Garlic basket class tonight didn’t fill.
Will write again later and post pictures of the event! 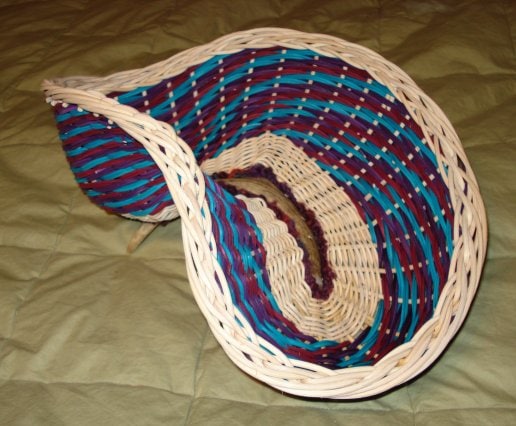 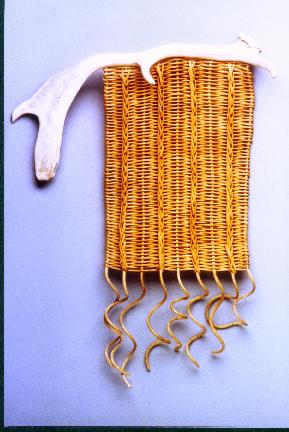 0 thoughts on “I’m baaack! Sorry about the absense!”