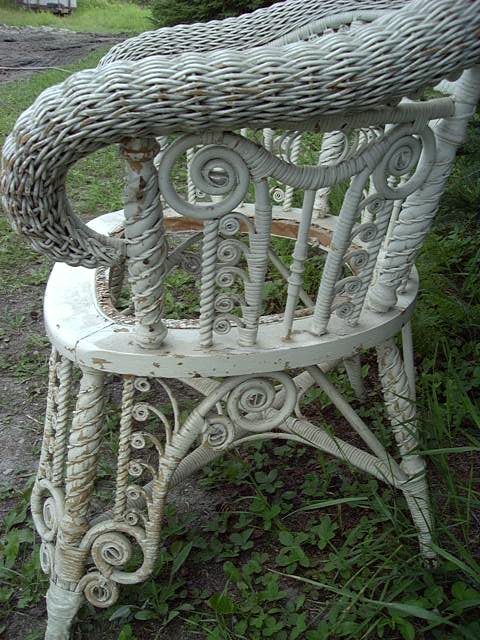 While cleaning up out here in the studio and unpacking some boxes that we had stored away, I discovered a bunch of floppy disks. Since I still have a computer with a floppy disk drive, I inserted a couple and was delighted to find some old wicker furniture pieces that I’d repaired years ago.

I thought I had lost those pictures years ago during our move, so was really glad to have found them again and am now in process of putting them on CDs and on flash drives or zip drives. 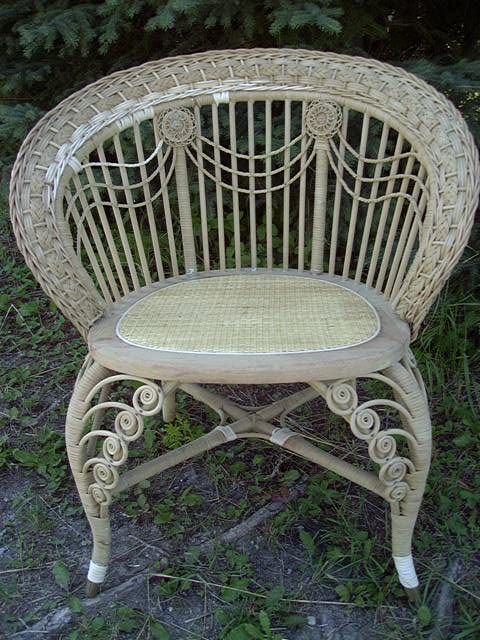 Way back in the mid or late 1990s I purchased a Panasonic digital camera when digitals were first appearing on the scene. At the time, Sony was the only one that also had a floppy disk drive that could be used in the camera as well as on anyone’s computer! It also had a very big viewing screen that was incredible.

I think I paid around $400 (which was a great deal of money at the time), but really, really got my money’s worth out of that camera! It only bit the dust a couple of years ago and now I’ve purchased a Sony. This one of course, has many more bells and whistles, but I truly loved that old Panasonic and just about had a memorial service for it when it passed away.

Anyway, getting back to the photos, I will be posting more as time allows, but here are some to whet your appetite. Tomorrow I’ll look around to see if I still have that old digital and will post a picture here if I do locate it. Enjoy!