When I got up at 6am today, I looked outside to see the bird feeders were frosty! Here it is the middle of May and the morning temperature was 28°. I should know better and not be too surprised, since yesterday we had light snow here in Angora, Minnesota. 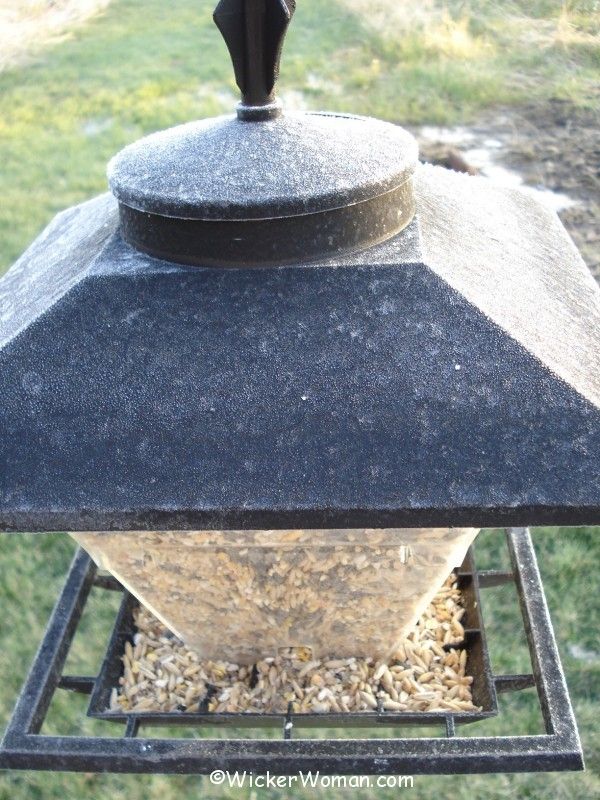 I heard last week that the hummingbirds were on their way up north, so I put out all my hummingbird feeders, too. But maybe that was premature, since there’s frost on those little feeders, too. 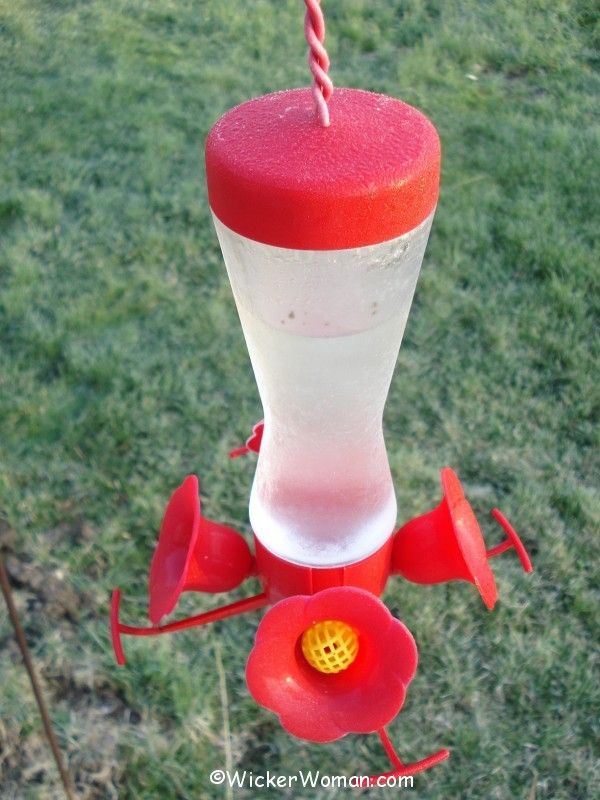 I’m hoping that this year will again bring a ton of those little cuties to the feeders like I had in 2013. There were so many that year,  when I was sitting out on the deck, I had to be careful I was not in their line of fire as they dive bombed around me.

I’m envious of those folks down South, boasting of their pretty blooming flowers already and we’re covering anything and everything we have planted, so the frost doesn’t damage our plants early in the season!

What’s your weather like and are your bird feeders frosty this May morning, too?

2 thoughts on “Bird feeders frosty this May morning!”